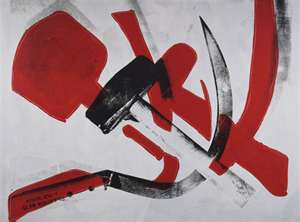 This is the English transcript of an interview that will appear in VOX POPULI (https://revolucionvoxpopuli.wordpress.com/) translated in Italian

That was the campaign slogan of the incumbent Conservative government under PM Boris Johnson.  And it was the message that won over a sufficient number of those Labour voters who had voted to leave the EU in 2016 to back the Conservatives.  One-third of Labour voters in the 2017 election wanted to leave the EU, mainly in the midlands and north of England, and in the small towns and communities that have few immigrants.  They have accepted the claim that their poorer living conditions and public services were due to the EU, immigration and the ‘elite’ of the London and the south. 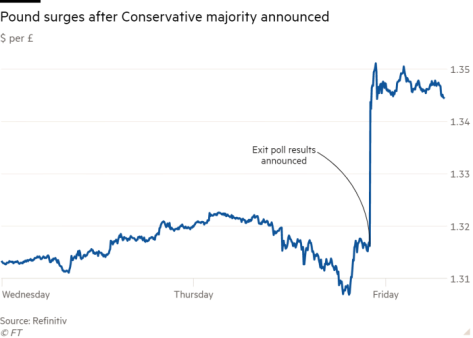 Britain is the most divided in Europe geographically.  The election confirmed this ‘geography of discontent’, where rates of mortality vary more within Britain than in the majority of developed nations. The disposable income divide is larger than any comparable country and has increased over the past 10…

John Weeks is Professor Emeritus at the School of Oriental & African Studies, University of London.  He is also a coordinator of of the UK’s Progressive Economic Forum (“founded in May 2018 and brings together a Council of eminent economists and academics to develop a new macroeconomic programme for the UK.”).

John Weeks’ new book is The Debt Delusion: Living Within Our Means and Other Fallacies. It aims at demolishing economic arguments for the necessity of austerity.  ‘Austerity’ is the catch word for the policy of reducing government spending and budget deficits and public sector debt.  This has been considered as necessary to achieve sustained economic growth in capitalist economies after the Great Recession of 2008-9.  The argument of governments and their mainstream advisors was that public sector debt had mushroomed out of control. The size of the debt compared to GDP in most countries had got so high that…

All our wealth has been stolen by big finance and in doing so big finance has brought our economy to its knees. So we must save ourselves from big finance. That is the shorthand message of a new book, Stolen – how to save the world from financialisation, by Grace Blakeley. Grace Blakeley is a […]

a través de Theft or exploitation?- a review of Stolen by Grace Blakeley — Michael Roberts Blog 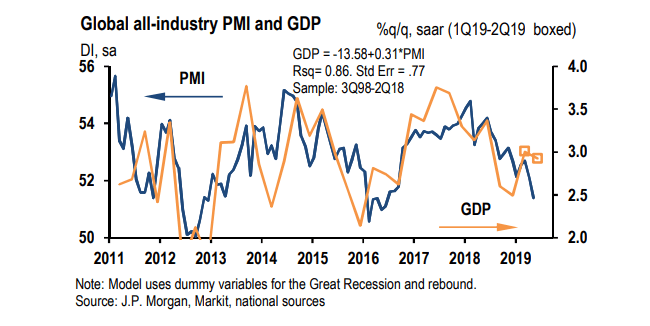 Despite all the optimistic talk by President Trump about the state of the US economy, the latest data on economic activity and industrial production suggest that America is joining Europe and Japan in a sharp slowdown as we enter the second half of 2019. And this is at a time when the trade and technology […]

Few authors are able to write cogently in both the scientific and the economic spheres. Even fewer possess the intellectual scope needed to address science and economics at a macro as well as a micro level. But Paul Cockshott, using the dual lenses of Marxist economics and technological advance, has managed to pull off a stunningly acute critical perspective of human history, from pre-agricultural societies to the present. In How the World Works, Cockshott connects scientific, economic, and societal strands to produce a sweeping and detailed work of historical analysis. This book will astound readers of all backgrounds and ages; it will also will engage scholars of history, science, and economics for years to come.

Paul Cockshott, one of the most distinguished contemporary Marxist scientists, advances towards the construction of a new paradigm of 21st Century Socialism, which he calls ‘21st Century Digital Communism.’ His outstanding contributions to the renovation and evolution of Marx and Engel’s scientific paradigm of post-capitalist society give him a special place in the hagiography of contemporary revolutionary intellectuals.

Paul Cockshott is a computer engineer, working on computer design and teaching computer science at universities in Scotland. Named on fifty-two patents, his research covers robotics, computer parallelism, 3D TV, foundations of computability, and data compression. His books include Towards A New Socialism, Classical Econophysics, and Computation and Its Limits. 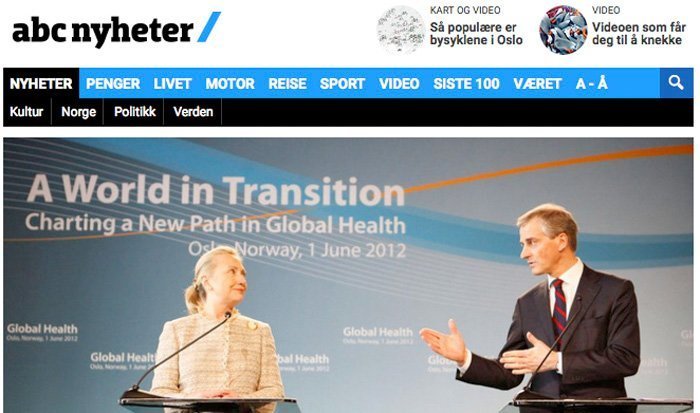 Modern monetary theory (MMT) has become flavour of the time among many leftist economic views in recent years. The new left-wing Democrat Alexandria Ocasio-Cortez is apparently a supporter; and a leading MMT exponent recently discussed the theory and its policy implications with UK Labour’s left-wing economics and finance leader, John McDonnell. MMT has some traction […]

It’s just 100 days to go before the UK officially leaves the European Union and the political shenanigans continue over whether UK Prime Minister Theresa May can get her proposed ‘transition deal’ with the European Union through parliament before 29 March 2019. The May deal is not acceptable to the bulk of her own Conservative […]

a través de Brexit: 100 days and after — Michael Roberts Blog 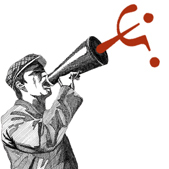